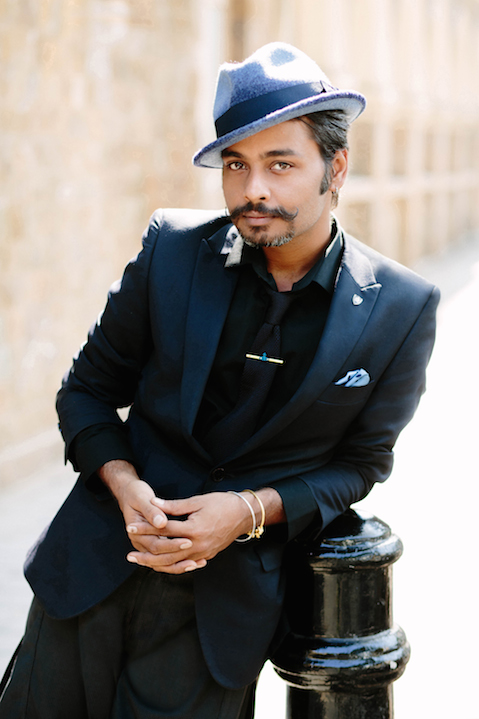 Vijendra Bhardwaj is the fashion director at GQ India. He is based in Mumbai.

He's leading a parade. Even if he's being chased out of a city.

Forgetting that one's wearing the clothes, not the other way round.

Not really. However, it's roles and the role-play that's fascinating.

Wearing T-shirts and surfing shorts or Bermuda shorts with flip flops when one is off-shore.

Both, depending on my state of mind and where I'm heading.

There aren't any rules. As long as the overall attire spins a yarn, I'm good.

Is a sometimes interesting, sometimes boring and oft used cliché.

Words and visuals, people and places, life and experiences.

Sometimes it starts from a piece I really feel like wearing, and building upon that. Mostly though, it's a selection based on impulse and mood.

Its essence lasts, even when the memories of exact physical details fade out. It's an inherent trait that can be explored, enjoyed and honed. Often a well-lit picture is good. But at times, it's the light that's blocked off that's a frame.

Never say never. You never know where flights of fancy take us. But still—not T-shirts, surf shorts or flip flops while off-shore.

There isn't one person. There are many who often leave a fine impression—like Amitabh Bachchan, Mina Mazzini, Anjelica Huston, Waris Ahluwalia, David Gandy, Ben Cobb and Rekha—to name a few. All of them tell tales through their clothes, person, and personality.

His body language and how the eyes move. Consequently, come the hair, clothes, shoes, and the rest.

It's a constant change, a constantly evolving collage.

Quite a few. I admire the sensibility of Riccardo Tisci. While he's been around and isn't really new, his tribes look fresh and distinctive each season, which is rare and exciting in fashion. He is also toying with the concepts of dark, raw, sporty, sinister and sexy at Givenchy. Noted Indian designer Sabyasachi, for his distinctive new menswear line that fuses princely Indian style (replete with striking prints and embellishment) with slick tailoring and a dose of whimsy. It's quite an interesting approach towards contemporising the traditional, and I am keen to see how it evolves in the future. Gaurav Gupta, a rule-breaking Indian designer noted for his neo-Indian womenswear and statement red carpet outings, who also crafts some sharp menswear in his capsule collections—including the coolest draped and deconstructed trousers for men. Juun J, who creates some of the most interesting contemporary menswear (a fascinating play of textures and shapes) and propelling the idea of "provocateur" further into this millennium. Craig Green for his new approach and innovative techniques. His collections are heavy enough with the weight of thought, and light enough with boundaries that blur—an interesting balance. And of course, from contemporary creators, Iris Van Herpen is the one working in the fashion discipline, who stays extremely impressive and inspiring with her language, technical innovation, collaborations and ideas.

Any article, but close attention should be imparted to the fit. The right fit can take the regular shirt from bumpkin to squire category.

Yes, often, or so it appears to me. However, having said that, I do feel that whether simple or elaborate, great style should inevitably look comfortable.

I’d say any of the following (I personally know) would be quite interesting: Gaurav Gupta, Ildo Damiano, and Bandana Tewari.

I find the following words extremely beautiful and insightful; it's ancient Indian wisdom, extracted from the Kathopanishad (Vedic text, originally in Sanskrit, as stated here: Anupaśya yathā pūrve pratipaśya tathāpare, sasyamiva martyah pacyate sasyamivājāyate punah). This means: Remember how our forefathers acted. Consider also how others now act. Like corn decays the mortal and like corn is born again. 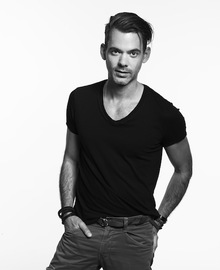 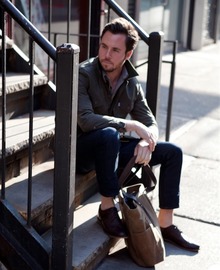