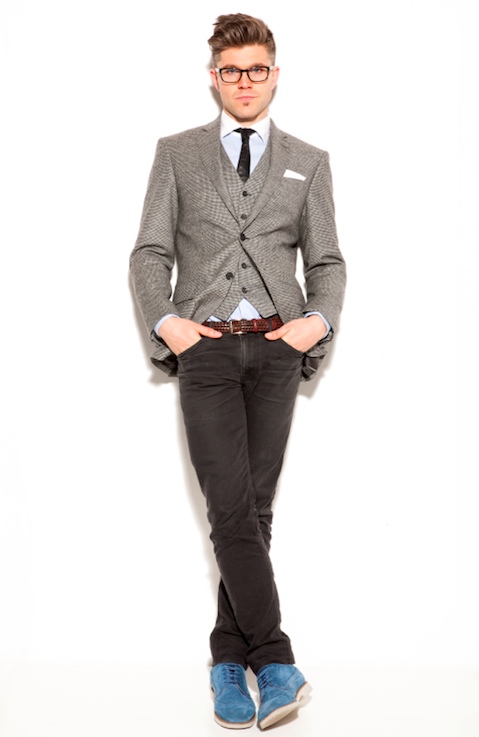 London-based Darren Kennedy is an Irish television presenter and founder of the website HelpMyStyle. He is also a weekly style columnist for the Irish Independent's Weekend magazine.

Jeremy Hackett, his style is quintessentially British. I’ve had the pleasure of meeting him on several occasions and he always looks the part. He’s the ultimate gent in every sense. Also Andre 3000, I admire his fearless approach to style.

Overthinking an outfit. Oftentimes the best outfits are those thrown together in a hurry.

Anything goes in my book… that said, I am a massive animal lover so it’s faux fur all the way for me. Actually while I think of it, I object to Uggs, they should be banned outright!

London. I love the dichotomy of styles from sharp Savile Row tailoring to the anything-goes urban aesthetic of East London.

It depends on my mood each day and what I’ve got on. I love to combine dapper tailoring with an urban twist and I love colour.

I don’t believe how you dress should be dictated but rules but as Cary Grant once said the key to dressing is to keep it simple and I think it’s sound advice.

Should not be confused with celebrities who have style. They don’t automatically go hand-in-hand.

Ties, bow ties and pocket squares… they fall into one category!

I think it’s important to have people that you look up to. They don’t need to be celebrities or fashion icons, just people who inspire you to be your best possible self.

Confident and at ease in what he’s wearing.

I’ve picked it up as I’ve gone along, beginning with my mother when I was about five years old.

Now that depends on what I’ve got on. If it’s a filming day I’ll wear some layered tailoring with a pop of colour near my face (it looks good on camera). If I’m catching a flight it’ll be mix of casual separates. For a day of meetings, it will be somewhere in between.

Don’t have one. I think it’s important to focus on what’s gone right rather than what’s gone wrong. That includes fashion faux pas.

It evolves and that’s okay. It doesn’t come naturally to everyone, but that doesn’t mean you shouldn’t make an attempt. It’s true; a little effort goes a long way. Perhaps, most importantly, don’t stress about it.

Nope. I’m a very haphazard shopper and tend to end up shopping when I least expect it. I find this works for me and it’s when I uncover some great finds.

His hairstyle followed by the fit of his clothes (especially if they are ill-fitting).

Hard to say it defined my approach to style, but one image I always go back to is one of Steve McQueen in a tailored blue/grey three-piece suit. Impeccable with edge.

My fellow Irishmen JW Anderson who’s going stellar and Sean McGirr for his bold approach to menswear that’s going down a storm in places like Japan and South Korea. I also like Simon Spurr’s modern approach to classic tailoring.

His shoes. So many times I’ve seen a great outfit let down a shabby pair of shoes.

My constant favourite is a brown, buttersoft, cropped leather jacket that I found when I was vintage shopping one day in the Marais while living in Paris. My current favourite is my shearling-lined parker from APC that’s getting me through the winter.

If anything I’d say they are allies. Being comfortable and confident in what you’re wearing is as much a part of style as the clothes you’ve on.

Who would you like to see next in My Style?

Joseph Gordon-Levitt. He’s a brilliant actor who’s proving himself in the style stakes.

There’s no success without hard work. 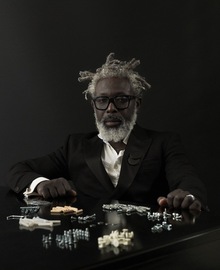 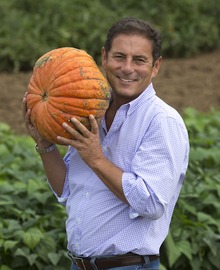 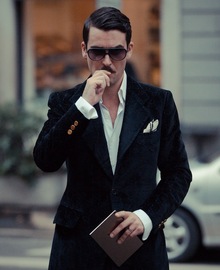 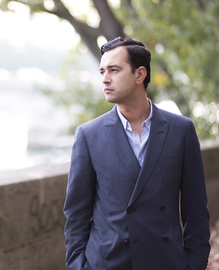