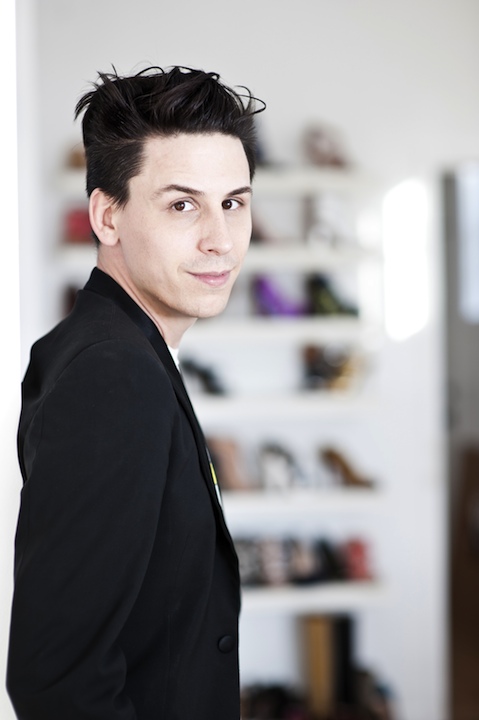 With a bang. That's how Jerome C. Rousseau arrived in the fashion industry. Before we even knew him, we already had an appreciation for his distinguished Hollywood clientele, which includes Charlize Theron, Scarlett Johansson, Kristen Stewart, Katie Holmes, Cameron Diaz, and Drew Barrymore among others.

This hugely up-and-coming designer debuted his eponymous line with his Fall-Winter 2008 collection. The Quebec-born designer had already studied at London’s celebrated Cordwainers College, and he perfected his creative skills by working alongside Matthew Williamson, John Richmond, and John Rocha. In July 2010, he was awarded Honourable Mention in the accessories section of the Milanese establishment for new designers "Who is on Next?" which is supported by Vogue Italia.

Since then, Jerome's designs have graced the pages of several highbrow publications, such as Vogue, Elle and Harper's Bazaar, among others. The mod-styled designer talked about his recent collaboration with Shoescribe and shared his inspirations with Fashion We Like.

Being part of Shoescribe's first anniversary was very exciting for me. I've done an exclusive collaboration with them in order to celebrate their birthday, and the resulting shoe is fantastic.

Online shopping revolutionised the industry and expanded the reach of the market to anyone with an Internet connection. If you think about it, even a decade ago you could not buy any designer products in remote areas.

My favourite way of communicating with the fans of the label is through Instagram. I also remain very keen on Facebook. Although Twitter is a lot of fun, I don’t think it’s the best medium to show images of exciting products. 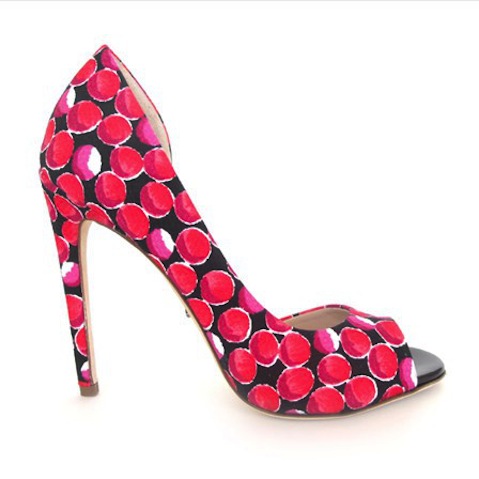 I did not choose to become a shoe designer. It's essentially a passion that evolved into my work.

I'm inspired by so much more than 40's Hollywood style and the glamorous 80's. Although I do a lot of high heels, my favourite decades for ideas are probably the 60's and the 70's.

When I start designing, my first step is to pin down a direction for the collection that reflects what has inspired me over the last few months. While the ensuing theme changes seasonally, I tend to refer to the label’s muse, Roxane Mesquida, as a constant during the design process. I’m constantly inspired by her effortless elegance and immense talent. 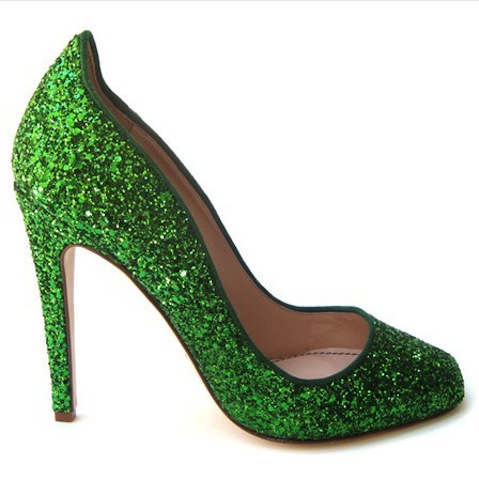 I enjoy working within a fine line between elegance and edginess. It's my challenge as a designer to balance the best of both. My goal is to create pieces that are noticeable as much for their intricacy as their subtlety. In my collection this is shown through studied silhouettes, signature elements, and a considered colour and material story.

I wouldn't say that I apply any conscious limits when I design, on the contrary. Designing the collection is the most fun part of the process. It’s not an effort; it is something that comes naturally.

Andre Perugia was one of the first architects of fashion footwear. The emphasis he put on structure and silhouette continues to be a key direction in my work. 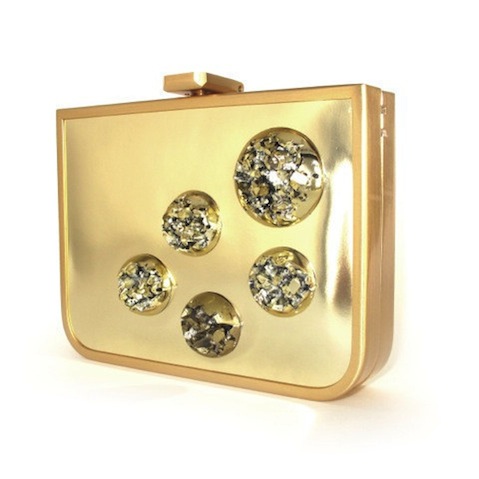 Growing up in rural Canada meant being surrounded by the most exquisite nature, which in turn is a constant inspiration for me.

When it comes to designers that I follow, Ying Gao is a conceptual fashion designer based in Montreal whose work has been exhibited in the best galleries worldwide. I’m also a big fan of Valerie Dumaine’s pieces.

We just launched a capsule collection of clutches for SS13, and we will continue with a full assortment of larger daybags for Autumn/Winter.

Celebrities have provided great exposure for my label over the past years. This has been a big part of the growth of my label, and I’m fortunate that many personal favourites have already worn my designs.

Who I'd love to see my shoes on next? Jessica Chastain and Cyndi Lauper. 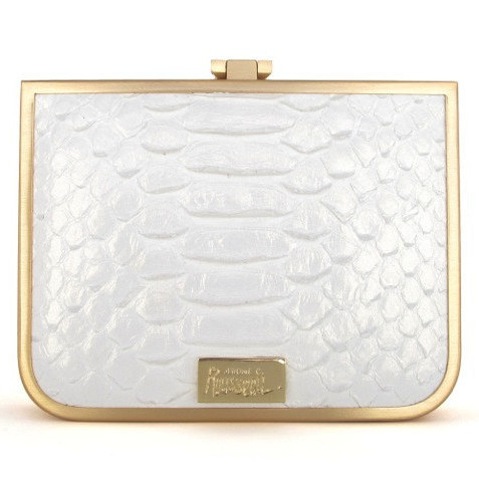 As far as film collaborations go, I could not have had better than Tron — for me, it is one of the most influential films. 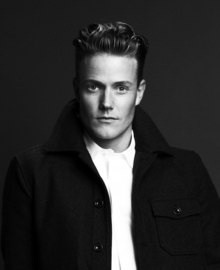