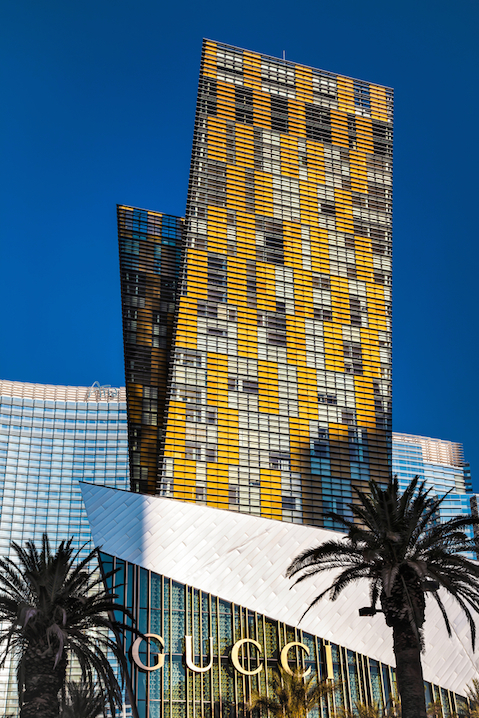 With Alessandro Michele as its new creative director, Gucci will have to reinvent itself once again.

One could say that during Frida Giannini's tenure at the Italian powerhouse things became too stagnant for too long. Sales were on a downward spiral (in the first nine months of 2014, Gucci's sales fell 3.5 per cent to 2.53 billion euros), and it was soon apparent that Kering's biggest brand needed a facelift. “Arguably, Ms Giannini simply did not have the courage of her convictions, and it was that insecurity, more than what she actually made, that led to the problems”, wrote Vanessa Friedman when news of her sooner-than-expected departure broke.

As a result, rumours began circulating almost immediately about who would sit in the golden throne. Riccardo Tisci, Joseph Altuzarra, even Hedi Slimane and Tomas Maier were among the names that appeared as likely candidates. Tisci was by far the strongest contender (or the most desired by the media at least), however his legal ties at Givenchy until October made that option impossible. But then something rather unexpected happened: Frida's right hand, Alessandro Michele, was made creative director.

New to everyone else, but Gucci

“After a considered and thorough selection process, Alessandro Michele has been chosen to assume the role as Gucci's creative director, based upon the contemporary vision he has articulated for the brand that he will now bring to life,” said the newly-appointed CEO of Gucci, Marco Bizzarri in his welcoming statement.

Although Michele has not been in the limelight, he is definitely no stranger at Gucci. He joined the brand in 2002, and became Giannini's deputy in 2011 when he took over the leather goods, shoes, jewellery and home collections. He was also the creative director of Gucci's porcelain brand, Richard Ginori, while his CV includes a stint at Fendi, where he served as a senior accessories designer.

His strong experience in accessories is really valuable, as leather goods and shoes made up 71% of the brand's revenue in 2014, and it looks like they will remain the primary focus for both the CEO and the creative director.

With a new chapter opening up for Gucci, how will this affect the company's strategy? For now the brand seems keen to “continue to pursue the implementation of the brand elevation strategy” according to Francois-Henri Pinault, even though the market has expressed some objections regarding this: “Analysts and investors say Gucci got rid of too many accessible items and on average, raised prices too much. They also mention lack of innovation, which affects brand desirability and ultimately investor sentiment and growth prospects,” noted Reuters. Thomas Chauvet, luxury analyst at Citi, expects Gucci's new designer to confirm this strategy initiated several years ago (more leather/no logo, less canvas/logo) in his report.

What does Gucci win (and lose) with Alessandro Michele?

To some people the decision to give Michele the mantle sounded a bit odd. How do you reposition a brand when the second-in-command takes the reigns? Any design successes or (judging by Gucci's recent low sale figures) shortcomings were the team's responsibility as a whole, unless Michele wanted to implement ideas (which the management would deem to be in line with their philosophy), but Giannini did not give them the green light. Even if that's the case, it’s not important any more.

Gucci would surely have benefited in terms of publicity if it had placed Riccardo Tisci or Joseph Altuzarra at the brand's helm. The buzz would have been significantly greater, while it's easier to promote an image makeover when you have one of the 'hot' designers out there being in charge.

What Michele brings though is solid teamwork experience, as he has been around for quite some time. He knows how the brand operates at all levels and that's important. The fact that he doesn't have a 'star quality' means that people will have to pay attention to his designs to be convinced (something that makes things both easy and difficult, depending on how you see it), and his efforts to turn things around will probably be smoother and softer compared to what an outside designer would do. Surely, potential benefits for the brand might be smaller, but so are the risks. Bringing onboard an outsider could mean the brand entering uncharted, and potentially wrong, territory. This is not the first time Gucci has opted for a safer solution: when Tom Ford left, it was the in-house designers (Alessandra Facchinetti, John Ray, and of course Frida Giannini) who replaced him. Maybe Gucci doesn't want a star designer after all?

Leaving speculations aside, Alessandro Michele is Gucci's best bet right now and he needs to succeed. His first women's collection received a lukewarm to mostly positive feedback, but it's still too early to tell (and unfair, as he was given very little time to prepare). In the end, if everything fails (which we hope will not be the case), Mr Tisci will be available for discussions by then. If not, Gucci will have a winner in its hands with the least possible friction for its organisation. 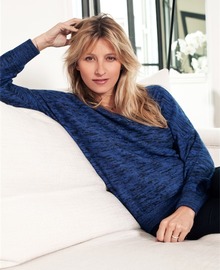 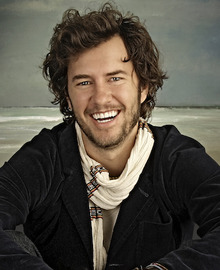 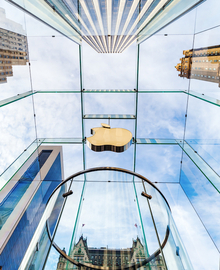 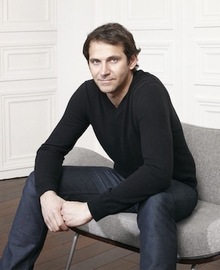