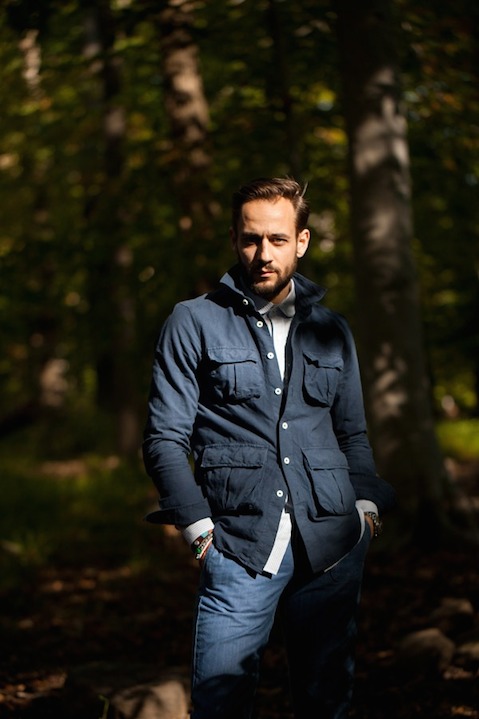 Brian Trunzo is the co-owner of Carson Street Clothiers, a multi-brand menswear retailer that blends classic tailoring with contemporary sportswear. Founded by former corporate attorneys and law school roommates, Matt Breen and Brian Trunzo, the store has been characterised by the New York Times as "one of the city’s essential men’s stores". Brian has also starred on Bravo TV's reality series, The Singles Project.

Is something that usually goes terribly wrong, but it makes sense why. Give an average human a couple million of dollars, throw them into the limelight and surround them with tacky people with poor taste; it’s no wonder why they get it wrong so often. But when they do actually get it right, they nail it.

Only with regards to aspiration. I think it’s great to find an archetype to which you’d like to aspire, but it begins and ends there. If you are looking to emulate someone, it will only result in you becoming someone who you are not, and I don’t think that’s healthy.

Anything with an interesting hand and something with a story. Brushed cotton, boiled wool, garment dyed linen, washed cashmere—those are just some of them. 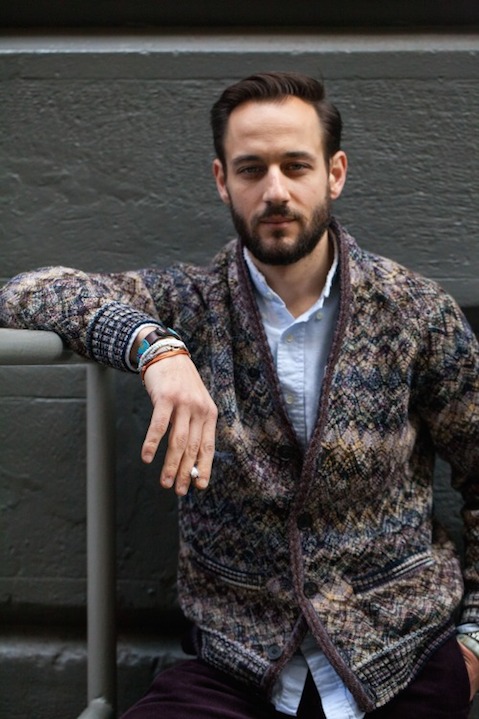 If it works, it works. It’s very hard to speak objectively against any particular “style combination” without seeing the result. But I generally don’t like mixing blanket patterns—that’s usually a bad idea.

If you can weed out all of the poorly dressed men surrounding them, New York. We have everything: ninja goths, Italian classicists, French contemporaries, designer…the list goes on.

Just have fun with it. That’s it.

It’s hard to say, really. I don’t think I can point to one individual. It’s more just being a resident of New York almost my entire life and being cognisant of the styles and trends buzzing around me. You just kind of catalogue what you see in the back of your brain and let it influence you on a subconscious level later. 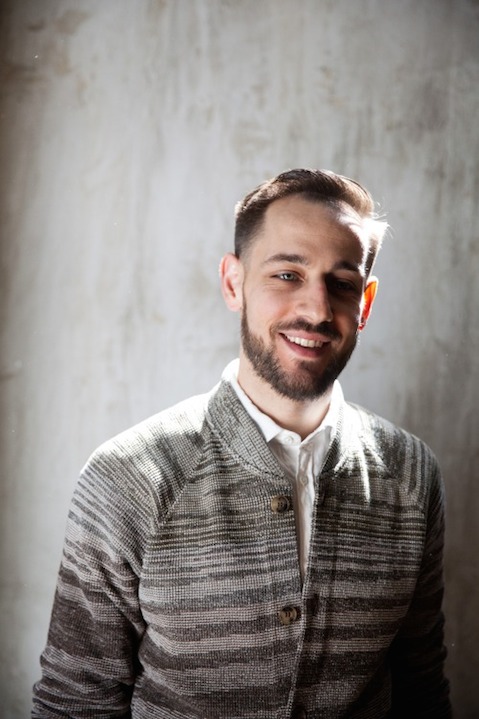 I choose whatever feels right.

Not eating that fifth slice of pizza last night. I really wanted it.

Fit, fit and fit. It’s 2014 and we're still preaching the gospel of fit and proportions. There are no other essentials: just get the ‘fit’ right and stop looking slovenly or like your clothes are painted on!

Not really, I’m pretty much into the instant gratification of impulse purchasing. I think that’s healthy when you get to the point that you do not lack any essentials in your wardrobe. It’s nice to be able to just pick up a quality item because…it’s Tuesday…or something like that. 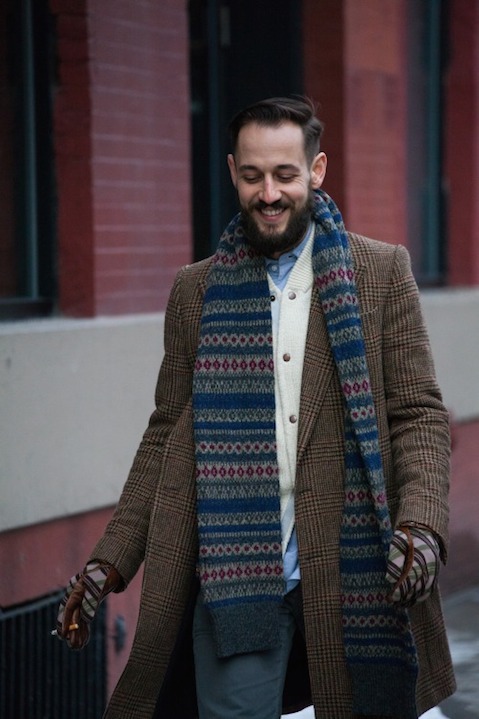 Any overly ethnic garment from a specific society of which I am not a member. It’s kind of become a thing in menswear now to do that. Not only do I find it a little offensive, but I also think it makes the wearer look like a caricature of a human being. Picture a West African man walking around dressed in stockings, rhinegraves, waist ruffles and a cape—it would be weird, wouldn't it? So yeah, you won’t find me in an actual, literal djellaba, kimono or kaftan any time soon.

Miroslava Duma. Since you didn’t say "man”, and left it open to “person”, I had to go with her. She just kills it every time.

If you screen capture the end of Rushmore, when the camera pans over the cast of characters—that would be it. Everyone is so comfortable in their own style: the gym teacher in sweats, the headmaster in a turtleneck, some random dudes in Jordans, Max in a moleskin suit—there's such a powerful “do you” message there.

I admire anyone who puts their all into a collection and produces it for the world to see and judge. 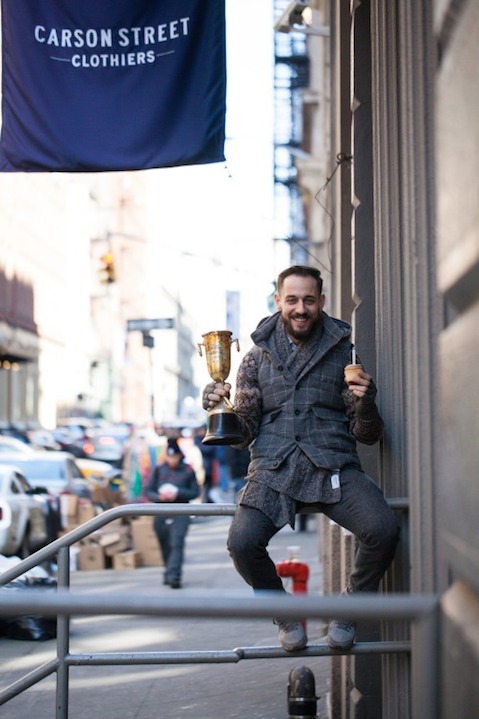 My Michael Bastian cashmere herringbone double breasted blazer. I bought it on November 2, 2012 right after I left my old office on my last day of work as a practicing attorney before I started Carson Street Clothiers. It was a gift to myself, knowing fair well that I could not afford something that luxurious and beautiful for the indefinite future. I cherish that item.

Missoni is just on another level when it comes to their knits. 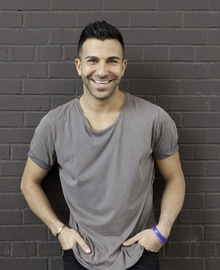 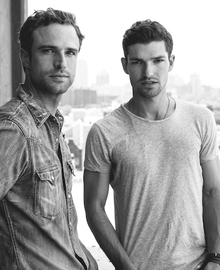 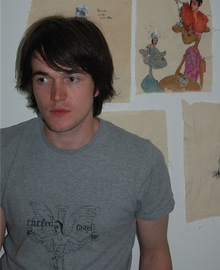